Preston is well known as being the place where the Temperance Movement took off in Britain in the 19th Century, 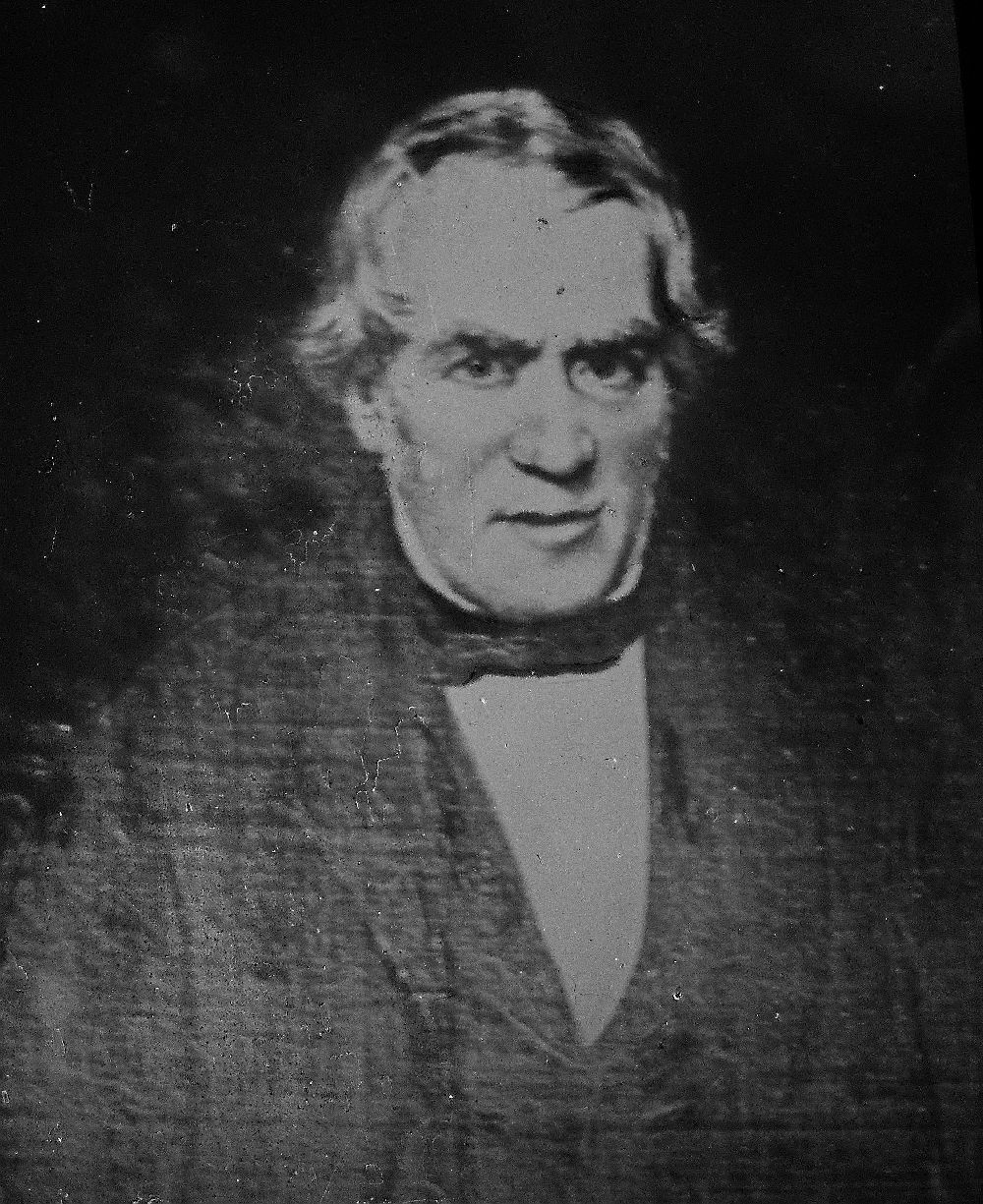 and as the birthplace of Teetotalism. When historians mention this, it is generally only Joseph Livesey who gets mentioned. Livesey certainly had the finances and the literary skills to promote the movement in the printed media, but he never took sole credit for its foundation. Today, few people will have heard of the name Thomas Swindlehurst yet, as the following article will show, he was a significant co-worker with Livesey and enjoyed great fame amongst Temperance groups for 30 years.

Thomas Swindlehurst was born on 29th January 1785 at Slaidburn in the Forest of Bowland. He was the son of a poor Blacksmith and from the age of six until he was twelve he worked 11-hour night shifts in the cotton mills of Lancashire. He married in 1808 and soon after moved to Preston where he apprenticed to Mr Frank Sleddon, a Preston machinist. He had started his own business by 1815 as a Roller Maker for the cotton mills, and was later renown as a Master Roller maker. He was a very successful businessman, sometimes as sole owner, sometimes with a business partner, but by the year 1830 he risked losing everything, including his own life, when he allowed his addiction to drink to take over.

Only just in time, the Temperance Pledge was explained to him by one of his creditors, John Finch of Liverpool, (later to become his business partner), and Thomas became the very first person in Preston to sign the Temperance Pledge. By signing the Pledge he agreed to abstain from spirits and to drink beer in moderation, limited to an average of three glasses a day. But Thomas found that it was easy to make a “good fuddle”, as he called it, while still keeping to his quota, by saving up his allowance and binge drinking instead. He realised what was happening and one day suddenly made a pledge to God that he would abstain totally from alcohol for a whole year. Later, realising what a good effect this had on his life, Thomas said, “I shall keep it as long as I live, for I am quite sure, from my own experience that nothing short of total abstinence from all intoxicating drinks can either reform drunkards, or prevent moderate drinkers from becoming drunkards.” Thomas became a total abstainer on Shrove Tuesday, 1832 and he never again drank alcohol for the rest of his life. Thomas Swindlehurst must surely be the first recorded person to advocate that an alcoholic must abstain totally if they are not to fall back into drink dependence. This total abstinance was later to be known as “Teetotalism”, a name created by his friend, and Temperance co-worker, Richard (“Dicky”) Turner.

In 1836 Thomas was publicly crowned at a mock-coronation staged by the Society members as the "King of the Reformed Drunkards", a name he had been called informally for some time before. From thereon in he was jocularly referred to as “His Majesty”; he even signed his letters from the Society as “Thomas Rex”. Not only did Preston give marked evidence of its respect and loyalty to Thomas and his “Royal” title, but other towns also recognised him under this title and a special version of “God Save the King” was sung at Temperance events throughout the land in his honour.

In 1837, at one of the largest and most enthusiastic meetings ever held in the theatre in Preston, Thomas was presented with a gold medal, bearing the following inscription: “Presented to Thomas Swindlehurst by his numerous friends in Preston, as a token of respect for his indefatigable services in promoting the cause of total abstinence from all intoxicating liquors."

When Thomas’ son spoke about this event, several decades later, his words are as true today as they were then, “ The present generation have no idea of the life and fire of those classic times. The occasion was the recognition of my father’s position as a leader in the temperance reformation – of his exraordinary zeal, his unwearied and disinterested labours, his dauntless courage, his indefatigable and widespread services, his great success, his matchless championship in the cause – for he was in these respects a giant in those days. I think that justice has yet to be done to him.”

His contributions extended beyond the Temperance Movement and he found time also for other types of public service. He was a member of the Board of Guardians (who administered Poor Law and the Workhouses) and in 1835 he was returned to the Council Chamber by the electors in St Peter’s Ward of Preston, to serve for three years.

Thomas went on to become one of the Temperance Movement’s greatest advocates. He died in poverty on 27th June 1861, aged 76, having spent his wealth, this time not by drinking alcohol, but in travelling many thousands of miles in Britain, distributing leaflets and giving speeches on the evils of alcohol and how Teetotalism was the only way to reform. Thousands of Prestonians lined the route to the cemetery on the day of his funeral, and his headstone justifies his place in history:

“An abstainer from intoxicating liquors for some time prior to the formation of the Preston Temperance Society. He was one of the first, (if not the first) of the “Preston Men” to publically advocate teetotalism as the only true principle of sobriety, and for 30 years in all parts of the United Kingdom, he devoted his time, talents and means to spread the Temperance cause”

We live in a world that is very different to the one Thomas Swindlehurst lived in, and yet the principles that he stood for are eerily as relevant today, where the easy availability of cheap alcohol and binge drinking, even amongst the very young, are major health and social issues.

All of the places in Preston that were associated with Thomas in those exciting times have disappeared; his homes, his factories and his meeting places have all been cleared away by later developments. Modern historians have all but forgotten how important his contribution was and no memorial stands in his honour. However, more than a century after Thomas’ son’s words, there may just be the first sign of justice being done to his memory. A Portrait of Thomas, that once proudly hung on the wall of Preston’s Temperance Hall, has recently been restored, and after decades in storage, is now beautifully displayed in the new “Discover Preston” exhibition at the Harris Museum and Art Gallery. When you next visit the museum please look out for him and give the honour that is due to a Preston man who, in the words of the Victorian historian Winskill, “devoted more time to the gratuitous service than we had any right to expect.”